For more than a year and a half, I have been following Herman Selleslags, one of Belgium’s most famous photographers, for a new documentary. During the 65 years of his career, his archive has grown enormously. The boxes with hundreds of thousands of photos, contact sheets, glass slides and negatives piled up until the ceilings of his house. The stories are neverending: about the people he has had in front of his camera, about the places he has been to.

Recently, Herman donated his extraordinary collection to the Photo Museum of Antwerp for conservation, digitalisation and the organisation of exhibitions. The first show about the archive can be visited until the 22nd of June 2017. Especially for this exhibition, I’ve made a preview of the documentary. 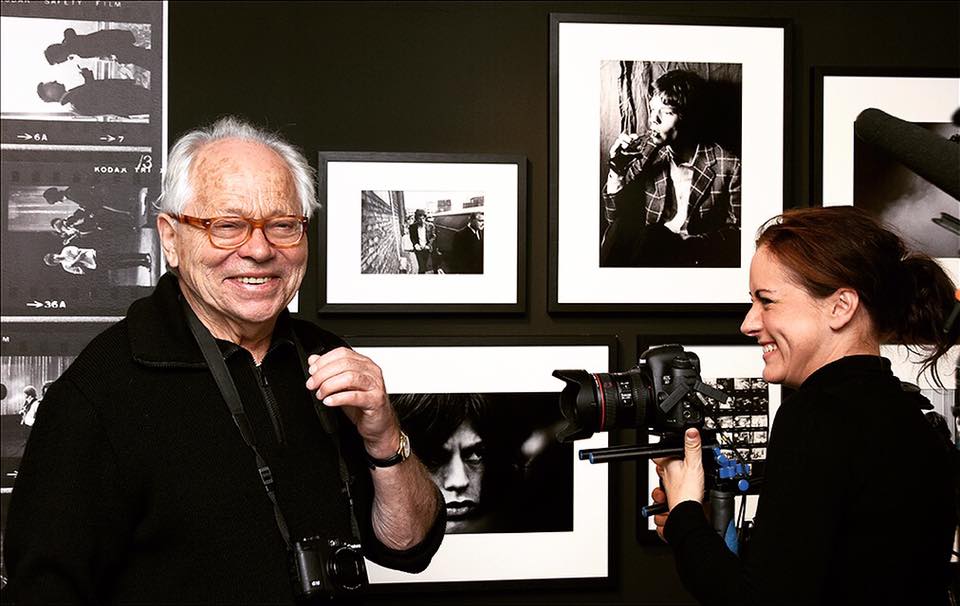