Three worlds, two artists, a vision on humanity, tied together by one deer.

Deer Ones is a documentary in the making. The film presents the story of Vincent Mock, activist artist based in Amsterdam, and of Octaviano ViLopez, indigenous artist of the Huichol people who live in the Mexican Sierra Madre. Coming from very different backgrounds, they set out to create the artwork Kauyumari, a 20,000 year old fossil of a giant deer, covered with 300,000 colorful glass beads.

The deer ties modern western civilization to the traditions of the indigenous people which go centuries back. The contrasts and conflicts between their worlds are revealed, while both artists explore their own beliefs, drives and desires. 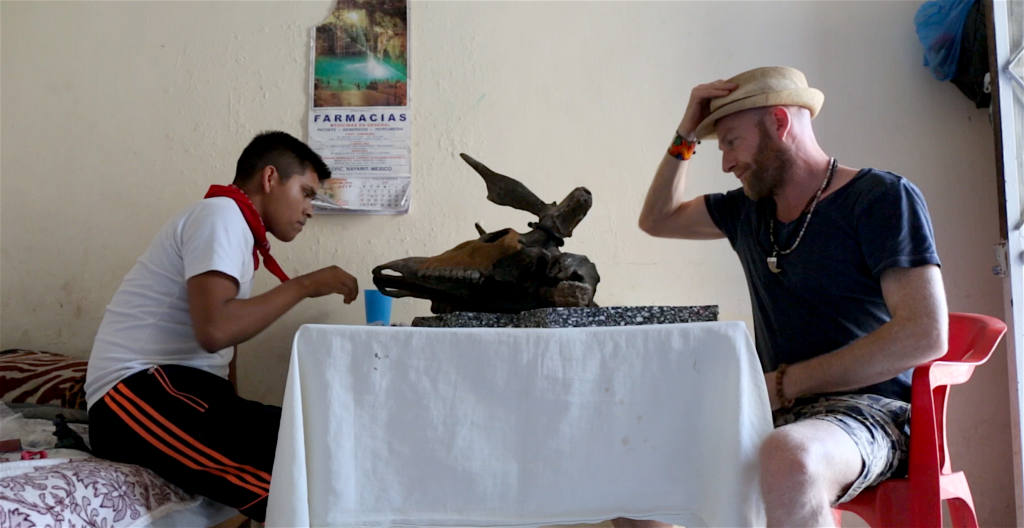 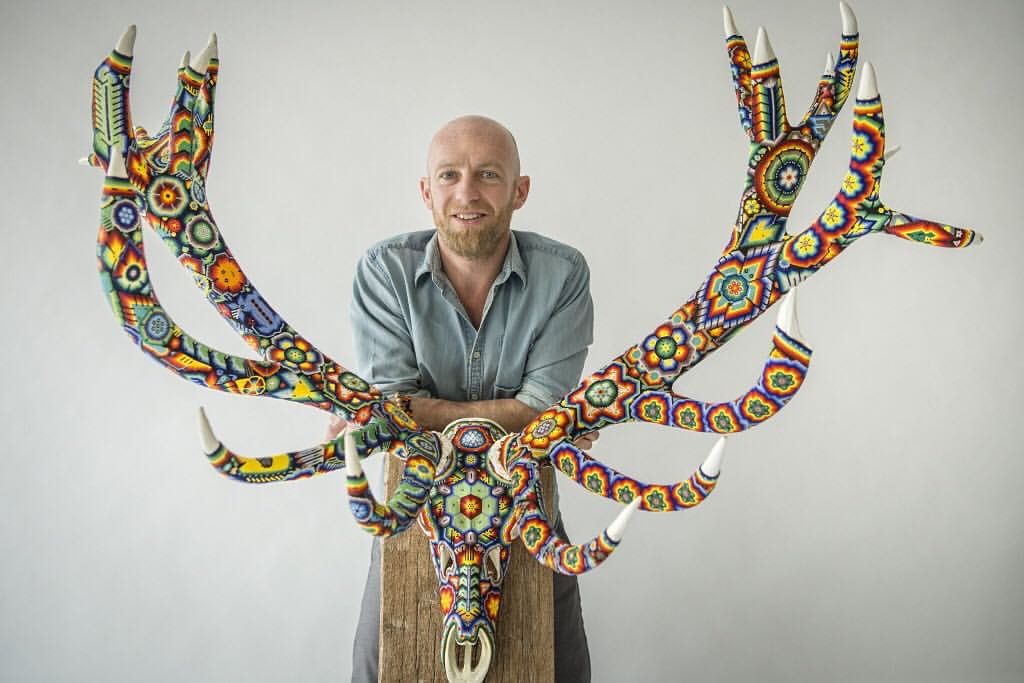 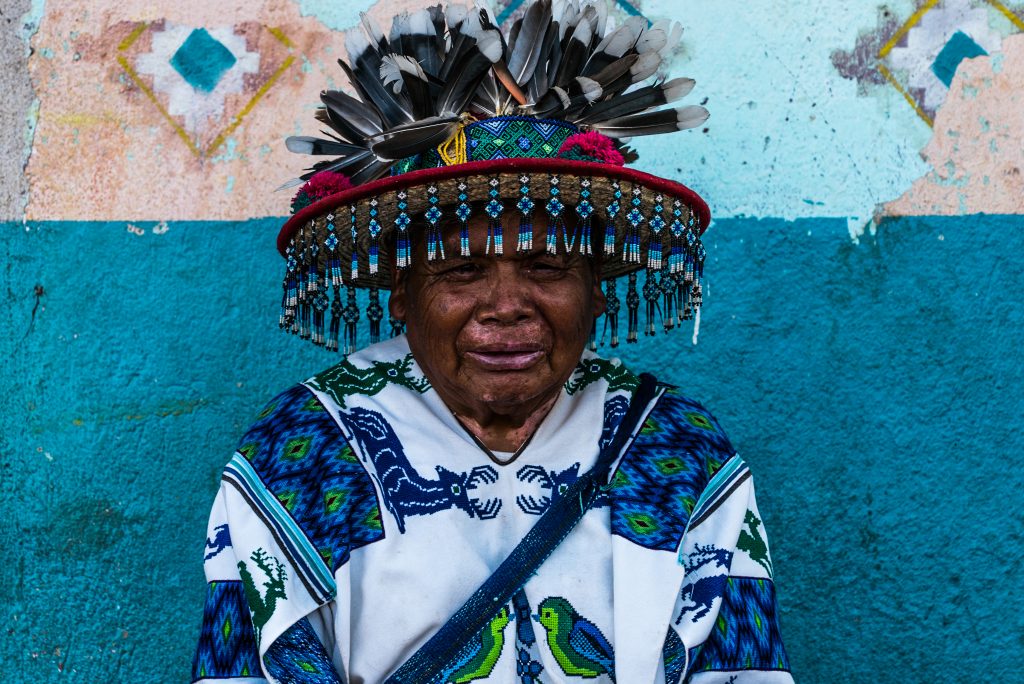